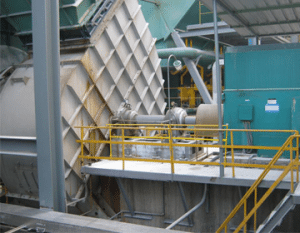 Industrial fans and blowers are used for a variety of different applications across the globe. Project experience sizes range from 1,000 Cubic Feet Per Minute (CFM) to 1.1 Million CFM. Typically, when looking for a fan, most end users are concerned with the revolutions per minute (RPM) of the fan blades, the static pressure rating, efficiency rating, delivery time, and cost. Baghouse America fans are able to reach efficiencies greater than 80% while maintaining a low fan speed (below 1800 RPM). Our engineers can design the right fan for your application at a competitive price and delivery.Industrial blower arrangements include direct drive and belt drive, while configurations range from backward curve blades to forward curve blades. Various applications require we put the fan on the clean or dirty air side, demanding that the fans maintain high quality while in the harshest of conditions. Baghouse America Industrial blowers use the highest quality motors, bearings, belts, couplings, and steel on the market to construct and assemble your next industrial fan, blower, or axial fan. Industrial fans are mechanical devices for moving air or other gases. The terms “blower” and “squirrel cage fan” (because it looks like a hamster wheel) are frequently used as synonyms. These fans increase the speed of air stream with the rotating impellers. They use the kinetic energy of the impellers or the rotating blade to increase the pressure of the air/gas stream which in turn moves them against the resistance caused by ducts, dampers and other components.

Industrial blowers are quiet, reliable, and capable of operating over a wide range of conditions. Industrial fans are constant CFM devices or a constant volume devices, meaning that, at a constant fan speed, they will pump a constant volume of air rather than a constant mass. This means that the air velocity in a system is fixed even though mass flow rate through the fan is not.

Industrial fans are by far the most prevalent type of fan used in the HVAC industry today. They are usually cheaper than axial fans and simpler in construction. It is used in transporting gas or materials and in ventilation system for buildings. They are also used commonly in central heating/cooling systems. They are also well-suited for industrial processes and air pollution control systems. When one fan can’t afford the necessary flow and pressure, industrial blowers must be run in series two or more in order to achieve the goal. The pressure of this type of industrial fans is high, so it is widely used in practical production.

Contact us to learn more about what makes us the best dust collector manufacturers in the world! 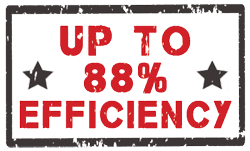 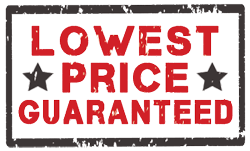 “Wow. What a nice fan for the price. The high efficiency motor was a nice surprise too.”
Kenny – Duke Energy 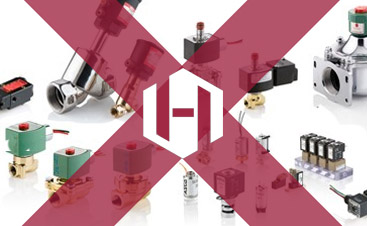 Baghouse America, Inc. has participated in project throughout the globe, and specialized in air pollution control and emissions solutions for power generation and other application. With projects in Asia, Central America, South America, the Middle East, North America, and Africa we have found ways to empower companies. 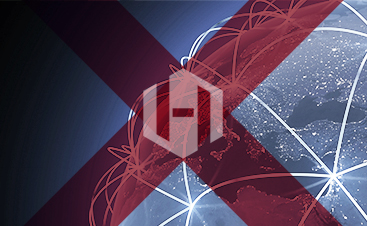 Our philosophy promotes representation of our products in various regions throughout the globe. Our quality, loyalty, and competitive prices allow you to be competitive in whatever region of the world that your company operates. Our representatives receive our full attention as a driving force for our company in local markets around the world. 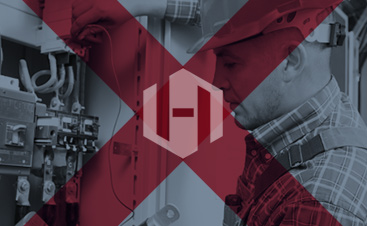 Does your company install, manufacture, supply equipment for, or consult on boiler projects? If so, you may find what we have to offer beneficial for your next project. Our company is readily looking for outside contractors who can meet the demands of government regulations and EPA emissions standards to assist in the erection of boiler proper, dryer, and air pollution control projects.

ONLINE STORE
ABOUT BHA
REQUEST A QUOTE
TERMS OF SALE